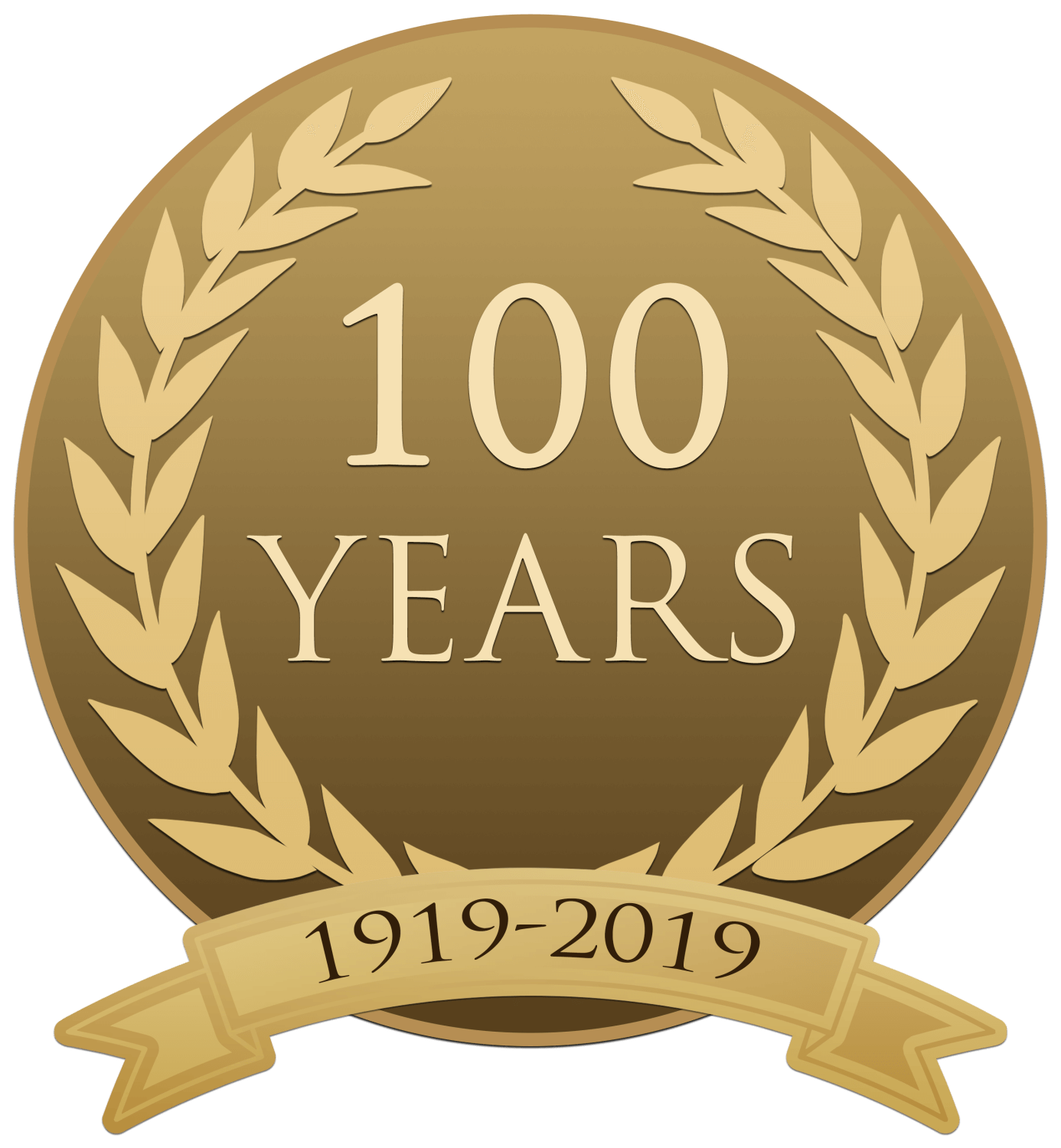 Push button for menu
Welcome to the memorial page for

Welcome to the memorial page for


A service summary is not available

We stand ready to assist you. If a death has occurred, please call us on the number below:

A year of daily grief support

Our support in your time of need does not end after the funeral services.  Enter your email below to receive a grief support message from us each day for a year.  You can unsubscribe at any time.